Why does everyone say Asian and SEA women are disgusting

So if they say they’re subhuman , a majority of guys won’t even bother to actually check imo

Because everyone has different tastes

So if they say they’re subhuman , won’t even bother to actually check imo

Almost every white incel is coping with racism.

I like east asians. I wish i could get an east asian stacy as a filipino slave. Its like a peasant marrying a princess irl. 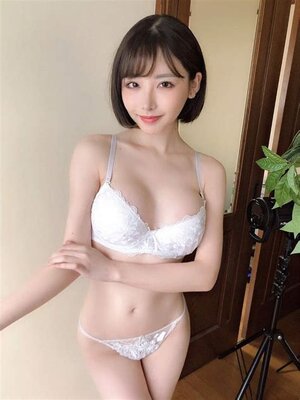 Compare to ugly nigger filipino girls that are my looksmatch: 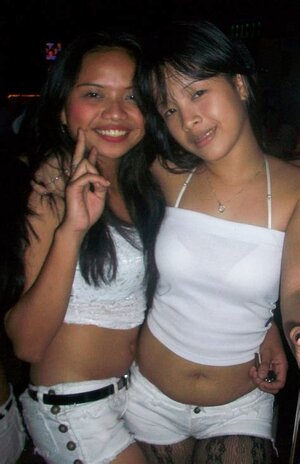 Just moneymaxx and buy one tbh
B

Both of these are hot ngl.

I prefer the one on the bottom right.
You must log in or register to reply here.