Why single women in China use foreign sperm to have babies

Most unmarried women in China are unable to access fertility treatment and sperm banks. Successful women who do not wish to marry, but still want to have children, look overseas for help.

and the only reason most women don't do that is because they can't afford it.​

"Looking at page after page of childhood photos, Xiaogunzhu was drawn to an image of a French-Irish boy with smiling dark blue eyes. But she was not admiring her lover’s family album, she was browsing a catalogue of potential sperm donors – the 39-year-old is one of an increasing number of affluent single women in China seeking a child, but not a husband."​ 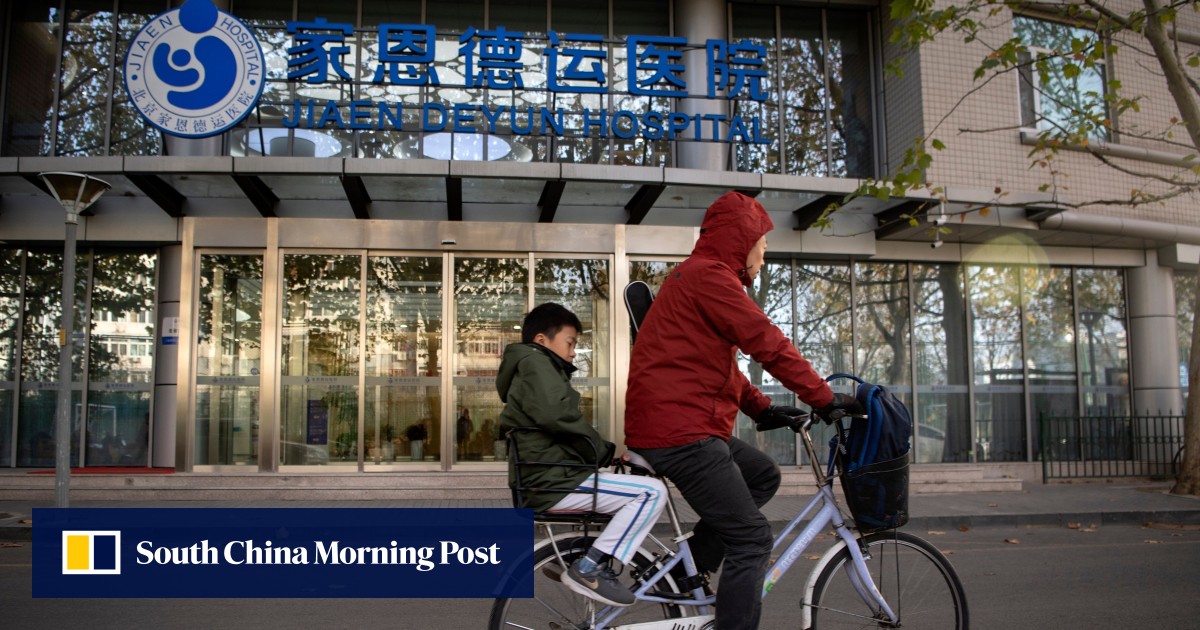 Good news that Chinese women aren’t waiting for a man to have a baby, but why choose white sperm donors?

Letters | Good news that Chinese women aren’t waiting for a man to have a baby, but why choose white sperm donors?​

It is good to know that the perception of women in China has changed, and educated professionals no longer believe in the stereotype that a family must have a father. There are reproductive rights activists to voice what women want. Even though there are limitations for women to have children without a husband in China, they now can seek help from clinics in Western countries.
However, their choice of sperm donors is interesting. Rather than sperm donors of Chinese/Asian ethnicity, they tend to choose Caucasian donors. The beauty standards of Chinese have changed little over the years. Many of them prefer foreign physical traits, like the double eyelids mentioned in the article. It shows that the Chinese are xenophilic.


They have built up an image that China is the best in the world, while, concurrently, they worship foreigners. How hypocritical is this?
As the world changes, I believe more and more women in China will never marry. Maybe it is also a sign of growing feminism in China.

however non-feminist poorer countries like SEA, the girls get betabuxxed, money matters there so they get locked into relationships a lot more with asian men

Couples from Asian ethnic groups in Britain and countries such as India, Pakistan and Saudi Arabia are requesting white donor eggs from doctors for ??designer?? babies. Some cannot find Asian egg

Couples from Asian ethnic groups in Britain and countries such as India, China, Pakistan and Saudi Arabia are requesting white donor eggs from doctors for ??designer?? babies. Some cannot find Asian egg donors, or perceive lighter skin as more attractive.

Robeena, 29, a secretary, and Duleep, her husband, 30, a counsellor from Birmingham, are trying to conceive using a white donor egg. Both prospective parents have brown eyes, black hair and light brown skin.

The Birmingham Women??s hospital provided an egg from a white woman with brown eyes and brown hair. It will be fertilised with the man??s sperm to produce a mixed-race baby.

??My nieces, nephews, brother, aunties, sister-in-law, father-in-law are all light- coloured and have green/blue eyes so I would have preferred a baby


@korea123!! if my women were seeking sperm donors from another race on mass scale i would end my life no cap
Last edited: Sep 7, 2022

of course theyre only gonna pick the top %

'Why would anyone want non-white sperm?': Inside medicine's culture of racism, bullying and harassment​ 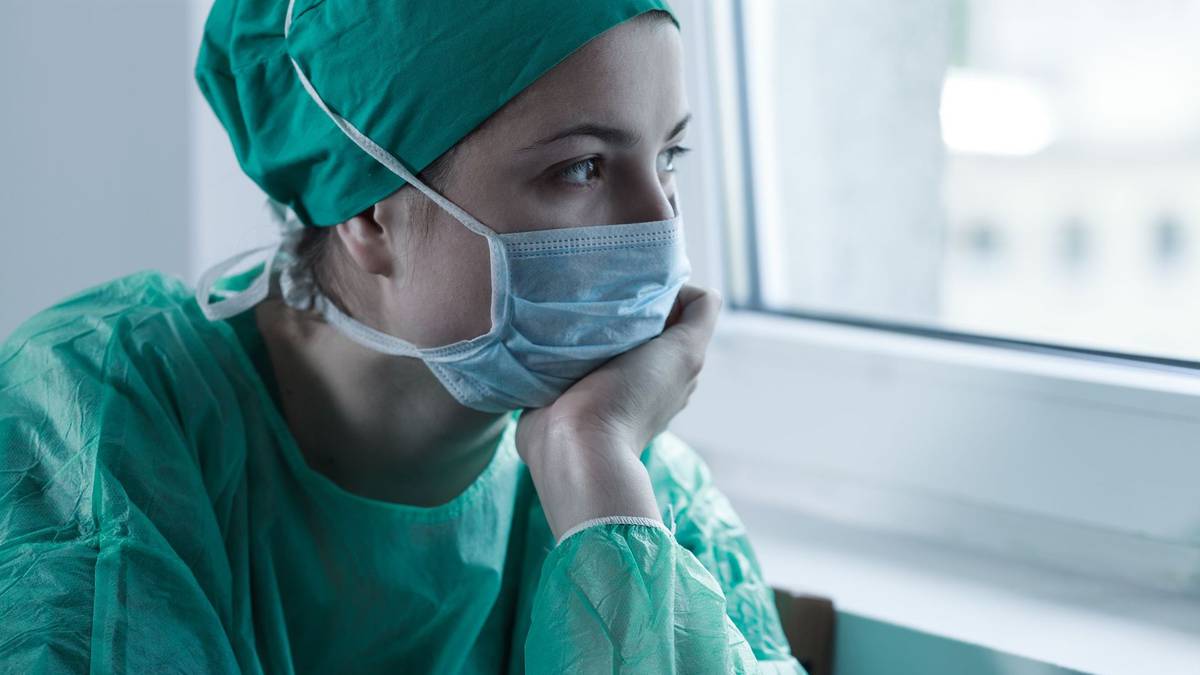 'Why would you want non-white sperm?': Inside medicine's racist culture

Doctors are there to look after you but medical students say racism and bullying are rife.

They even need u to be at least 5'9 to qualify as a sperm donor. Its over for us but i can get why they want that. Nobody wants to be sub 5'9 nigggers like us

@Prettyboyswag
You must log in or register to reply here.

News Most kpop stars are half white. All hapa kpop stars have white fathers, 0 Asian fathers with white female😹

P
How do blacks do in asia?