"
I have lived in South Korea for some months, and still visited there often.
That might be enought for now. I don’t know if it’s common in other country, as those 20 are what most people ask to me about Korea." 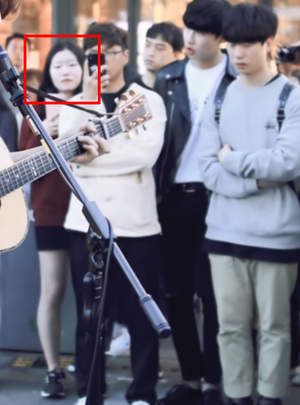 jesus christ do they really find this colour attractive

mr. @AlexBrown84
You must log in or register to reply here.

Advice What should foreign guys know before dating in South Korea?

Advice the bowl cuts may result from the “cuteness culture” or even so-called “Kawaii culture” .Eats Asian men have another option: to be cute. To achieve th

Advice Being NT is super important in Latina/South America