Recommendation What do you think?

There are various kinds of Black Pillers:

Overall, black pillers are generally negative in their outlook and they wallow in self pity. Maybe things will work out, maybe they will not. But incorporating a negative worldview will lead to depression and resentment that will actively harm your chances with women (and frankly, even in socialising generally.)

i hate you but true tbh

Am more 2 + 3. But i know theres a way out of inceldom which is surgery. 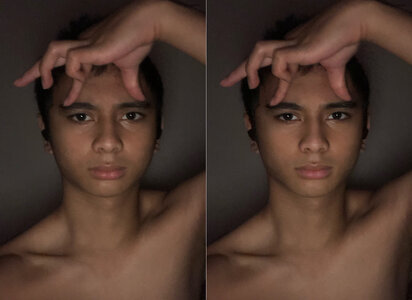 You must log in or register to reply here.

Just read a paper about flaws in filipino character- colonial mentality, why filipinos and filipinas WILL hate you as a black or white american

How is dating in japan for a normie westerner? [results inside]