Seeing the declining situation for sexpats in Thailand despite it still being a poor country with low wages for the locals, it made me think about why Thailand is getting worse while in nearby countries like the Philippines or Indonesia, obese JBW boomers, black autistic manlets, etc. are still able to slay virgins.

One thing could be the culture, Thais are Buddhist while Flips are Catholic and Malays are Muslim. IDK if this is a real difference and IDK enough about Buddhism to really say. My intuition is that it's mostly irrelevant, although it could explain why they don't take cheating as seriously and it's the global capital of prostitution.

One reason is probably because it's been the #1 destination for dating market rejects for decades. Some of that is looks but a lot of it is also mentalceldom and simping. The hordes of guys who have gone over time trained the locals on the exact shit that guys will fall for so they are master level at sucking your bank account dry. But, this doesn't explain the recent sudden shift in dating market dynamics, prices and attitude people are describing. The more videos I see, the more it looks past it's prime with everyone there trying to scam for as much money as possible.

Some part of it is probably that the money was turned off for two years. So they have turned the screws tighter and expect that you will fall for all of their tricks/scams and spend $200+ a day in Thailand (more if you include flight) to go fuck a "cheap" whore. But it doesn't really make sense that it's covid because it's only really happening in Thailand and you should see it happening elsewhere. But you don't, not to the same extent.

Why are western dating markets shit? Why can you still slay in Latin America and Philippines with JBW or betabux but not Thailand?

The young population has collapsed, while at the same time the guys 17-42 are competing over the same small group of women (17-31). The key factor at work here I believe is the Male:Female ratio, and the size of the older male population in comparison to the younger female population in particular. The male:female ratio has always skewed more male than female because even older men are looking primarily for younger women. But only with declining birth rates over the past 20 years or so, have we seen this huge incel problem be created.

When you factor in western expats, male:female ratio for guys looking to fuck young Thai women is probably 2:1. My guess is that only top tier Thai men and geomaxxers are getting anything, same as in the west. And it's only getting worse. 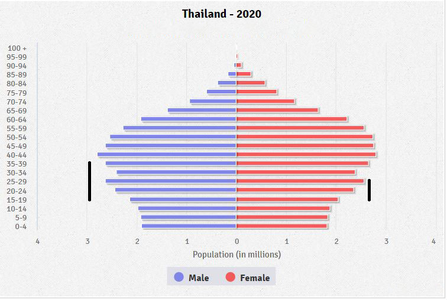 What about Korea, which @AlexBrown84 says is easier?

There happens to be an unusual bulge of 20-something women and fewer 30-something men, making it better for men overall. But in a few years? It's over 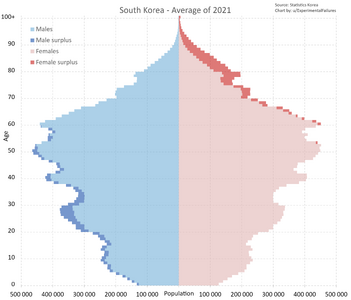 But what about the Philippines? The Philippines continues have ever increasing amounts of teenage and 20-something women.

This also means you can still go in and LMS mog the locals into oblivion. 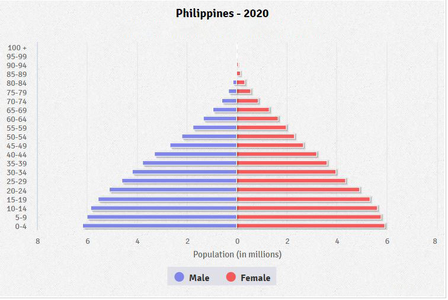 Compare this to the notoriously bad UK and Canadian dating markets 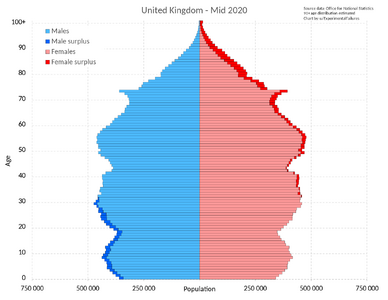 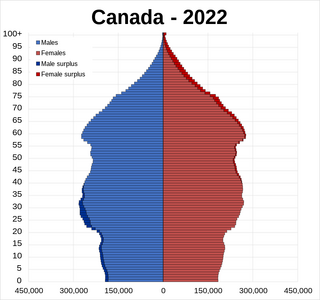 Could be ideal to go right now. 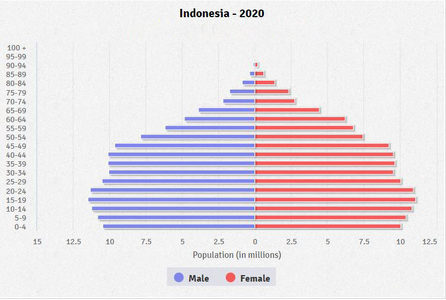 Why did @AlexBrown84 have a harder time in Japan than in Korea? Demographics. 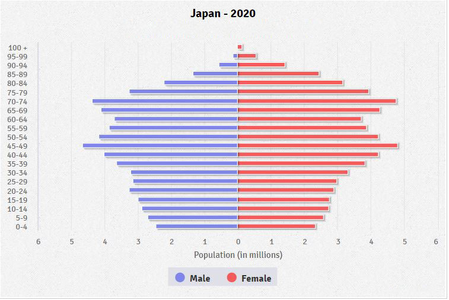 What about Russia and the stereotype of the Russian mail order bride?

Yeah, that was a real thing, but it's over. There are huge amounts of Russian incels now. 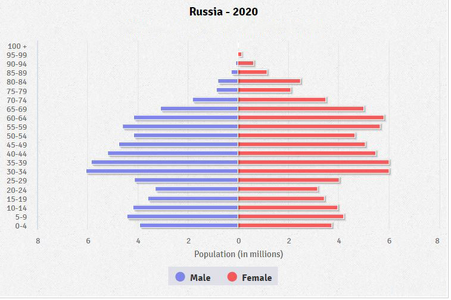 How about coomlombia? Still okay but could be on it's way out soon - matches to anecdotes I've heard about the women getting pickier. 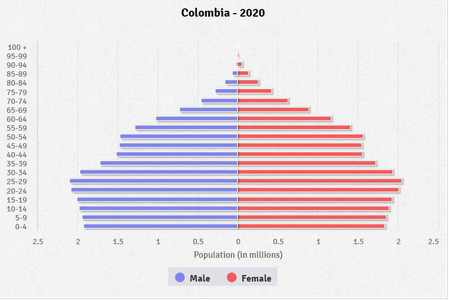 Conclusion: The places that are still good to geomax to are places where younger women outnumber early middle age men

wtf i was gonna make this exact thread yesterday but gave up , nice job

some bad takes tho. u need to look more closely
T

I prefer Vietnam to Thailand (even though it's headed the same way). Just look different than the locals and you should be good.
You must log in or register to reply here.

My autistic attempt to answer whether geomaxxing will become saturated